Normally the new season of B&S would get started by a 'Starter-kit' or a 'recap' of the previous season.

So, here's my recap of season 1 to 5 and what happened in my B&S-world during the summer-break (Chad & Jason, the earthquake), so that everyone is up-to-date again. It is still a little unclear when my season 6 will begin exactly, but I hope it will be soon. ;)

Episode 1 is written, episode 2 well on it's way, I have made a schedule of how what will happen to whom in what episode so that there will (hopefully) not be too much time-discrepancies.

Sorry, there will be no 'cast-pictures' because, let's face it, I don't have the cash, but I've had a look at recent pictures of the two characters, who are (to me) the most important: 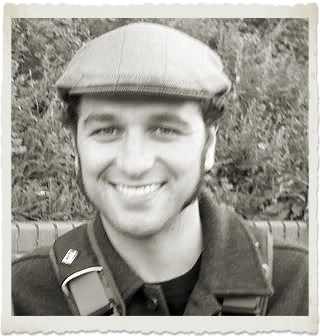 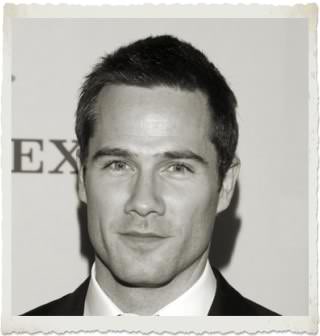 Aaaand, I think I can work with those two.

So, without much further wasting of your precious time: